We have entered the Singularity; New 5D Timelines

As Sirius/Isis, is reunited with her twin, she has brought Gaia through the singularity. In this "no space" we have had a reset bringing us back, energetically, to where the societal consciousness was at in 1993 before the burgeoning of dissension was squelched with the death of Kurt Cobain. His death killed the awakening Indigo Starseed's momentum, at the same time the seeding of GMO's began. Indigos lost the momentum of the 60's to corporate overlords; had another chance in the late 70's with the birth of punk but the Reagan era took hold. Once again the air was let out of the tires;
once again, Gaia was drugged and used like a cheap whore; exploited and sucked dry of her vitality and sustenance.

What followed was the rise of Brittany Spears and Justin Timberlake; the Disney "MKUltra" tools to usher in a factory called American Idol, death of analog studios, death to real punk rock, death to the thinker and anti-authoritarians, death to choice, death to individuality, integrity, authenticity; death to innocence, death to sensuality, death to our ideals, acceptance and freedoms... so began the last chapter of our enslavement.

January 2015. We have collectively "smelled the coffee" and are waking up. Some of us have worked hard to override the matrix to enable the stabilization of the 4th dimension in the grid; grounding it so we could continue activating as many as we could, as quickly as we could to be able to meet this threshold. We are now in uncharted territory.

In approx. 2 days (Jan. 5th) we may have a "clarion call" signally we can't go back the way we came. For the first time on this planet we are ascending as a species, on a planet that is also ascending to a higher frequency/dimension. In this reset, we get a new lease if we step away from the ideas of separation and unify in the harmonic 528hz frequency of healing and activation of our dormant DNA. Together, we activate the new Earth grid and create a unified resonance that repels all 3D holographic distortions. As the matrix slowly crumbles, Gaia shifts and we shall adjust. Be an illustrator, create the highest intention possible to manifest a co-creative reality that supports us all.
Ignite it with your heart; envision Gaia Rising Now! 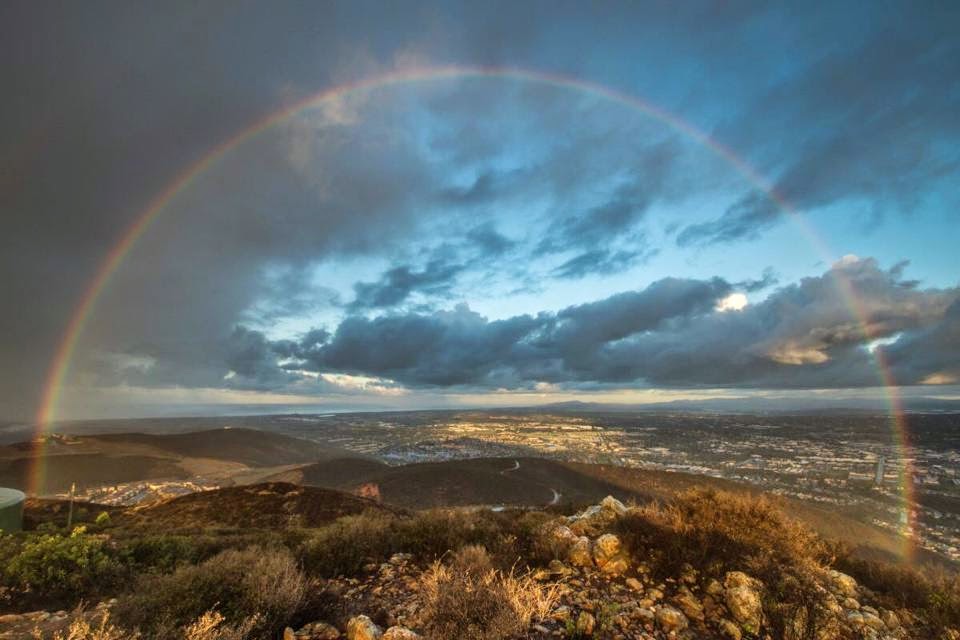 Posted by OrangeRay3 at 8:16 PM No comments: