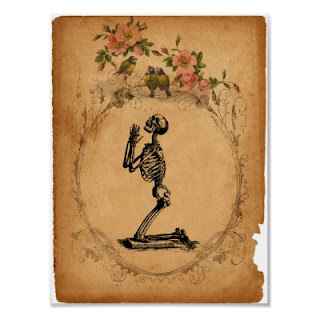 History and true story of NESARA